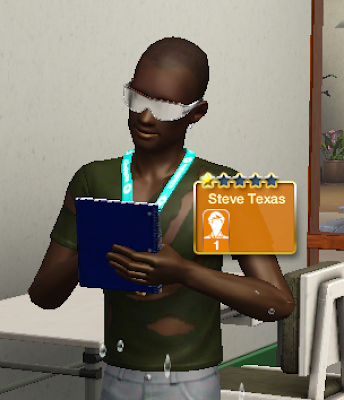 I am a passionate forever fan of Bloom County.

A zombie in the bathroom at the University bowling alley. Who knew zombies still had bodily functions?

Sawyer really is a terrible driver.

This dude was actually mad at Abby’s friend because she dropped him during a keg stand.

A sneak peek at a horse Dylan was going to adopt while Sawyer and Abby were at school. Deleted in a game crash. I decided horsemanship wasn’t really Dylan’s calling.

Well, this is oversharing. Now I know why Darrin and his first wife didn’t have any kids. 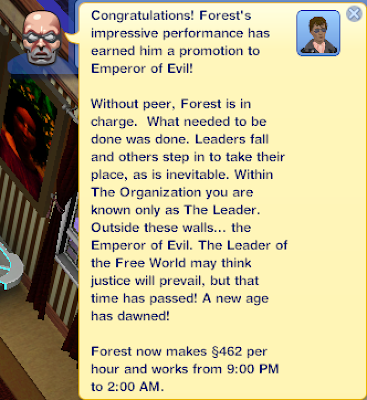