Download a Sample to cross-pollinate into your game! If you do, let me know what happened to him/her. 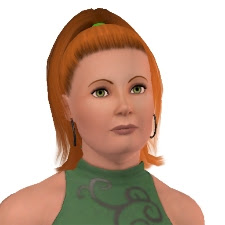 The Founder: Susie Sims3Pack
Traits: Party Animal, Brave, Charismatic, Childish, Mooch
Susie is a rocker, a party animal, and a charming personality. She’s never let go of her inner child. Her genes are going to go some amazing places. 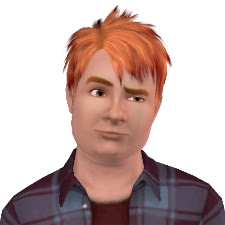 Patron:Lancelot Sims3Pack
Traits: Athletic, Good, Vegetarian, Brave
(He’s a teen here. Upon age up, he received the trait Adventurous)
The only child of a rock star and a successful author, Lance has a trust fund and a big plan to be Indiana Jones. When not adventuring, he spends hours at the weight bench and the martial arts dummy, working on his bulging biceps. Which is a good thing, since if he doesn’t keep on it, his genes will round out his tummy right quick. 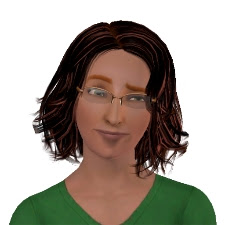 Patronness: Zahra Sims3Pack
Traits: Can’t Stand Art, No Sense Of Humor, Good, Genius, Brave, (Egyptian Culture)
Zahra is a scientist who values logic above humor, art, or sensitivity. She can be a hard woman to know, but she applies the same intensity to her few close relationships as she does to Science. 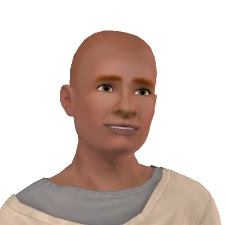 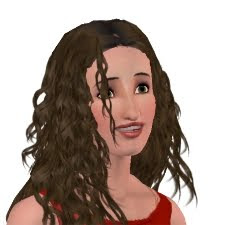 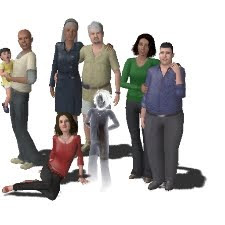 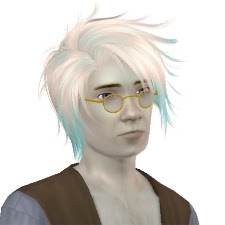 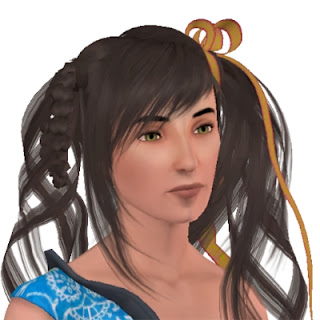 Spare: Ada Lovelace
Traits: Artistic, Brave, Easily Impressed, Born Salesman, Insane
Ada Lovelace is the daughter of Zahra and Fabian Branch. She’s an artist to the core, and she’s spent so much time listening to her muse that she can carry on entire conversations with it. It’s not her fault that this freaks out other people.
Links: Sims3Pack with CC, Sims3Pack without CC, sim file 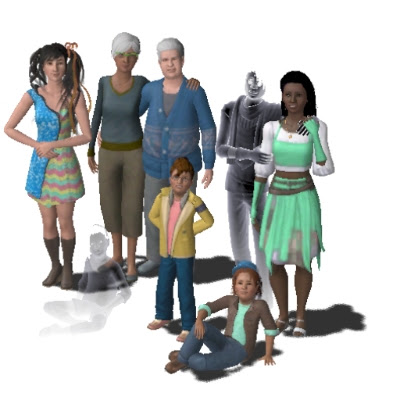 Note: I have taken down the Exchange link for the Gen 4 household because it appears to be corrupted. I have two .package versions of the household on my server.

Younger Gen 4 Household: This is Zahra and Fabian as Elders, Charles and Veronica as Adults, Ada as YA, and the Gen 5 triplets as children.

Older Gen 4 Household: This is Charles and Veronica as Adult-almost-Elder, the triplets as teens, and the pets Enigma and Ghost

These are .package household files. You install them by copying them into your Documents/Electronic Arts/The Sims 3/Library folder.

From here on out, I am running the game without mods or CC when I export to upload to the exchange. If I ever get around to it, I’ll redo the Gen 3 and 4 uploads to match. 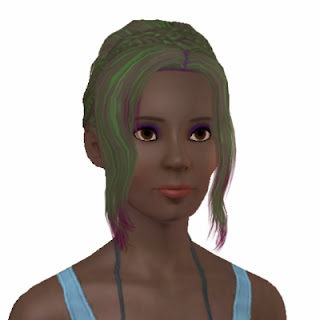 Patroness: Sky Sample
Traits: Slob, Virtuoso, Lucky, Brave, Commitment Issues
Race: Ghost
Sky is the daughter of Charles and Veronica Sample, one of triplets. She’s the only one who inherited Charles’s ghost blood. (And now that we have the Supernatural patch, I think her ghost status should be in the upload.) Sky is a musical genius but completely clueless about her personal relationships.
Links: Sims3Pack as human, Sims3Pack as ghost, sim file 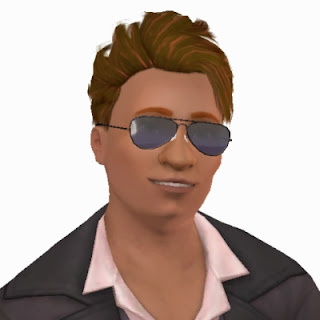 Spare: Forest Sample
Traits: Evil, Absent-Minded, Ambitious, Genius, Brave
Enigmatic, hard-working, and maybe just a bit of a sociopath, Forest grew up a little bit frightening in spite of his warm, loving family. He intends to rule the underworld, and he fell in love with the Emperor of Evil he plans to destroy.
Links: Sims3Pack with CC, Sims3Pack without CC, sim file 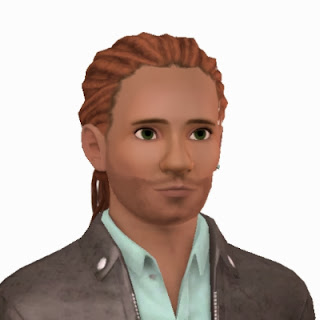 Spare: Hunter Sample
Traits: Heavy Sleeper, Clumsy, Shy, Animal Lover, Brave
Hunter has had to conquer his own awkwardness, shyness, and dyslexia. He always found it easier to communicate with animals than with people. But somehow he seems to have become an epic inter-game ladykiller.
Links: Sims3Pack, sim file 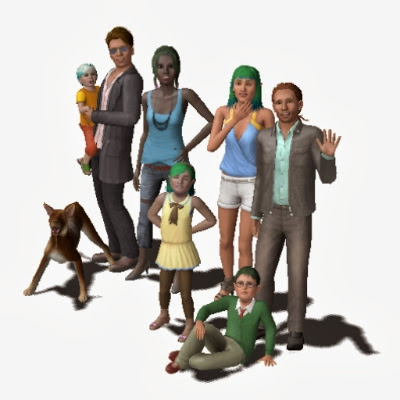 All of Generation 5 should be CC-free. 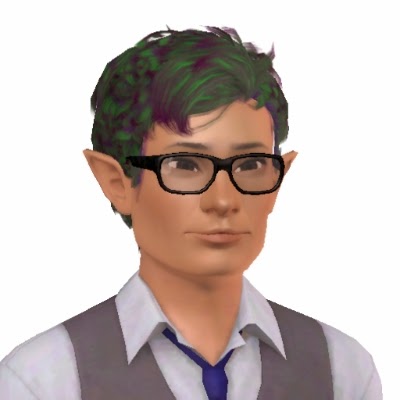 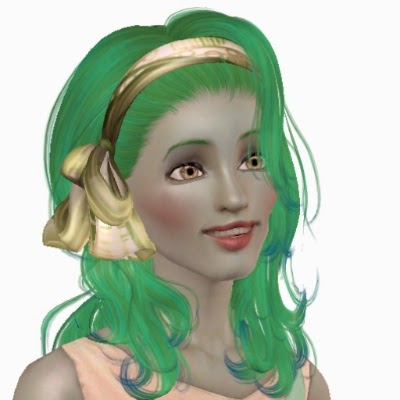 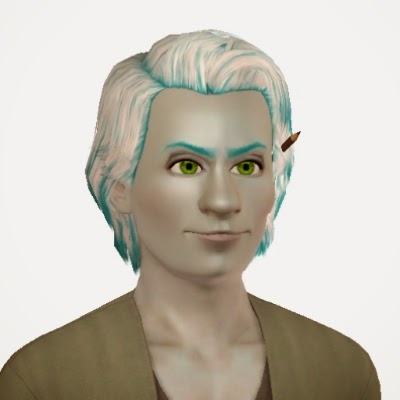 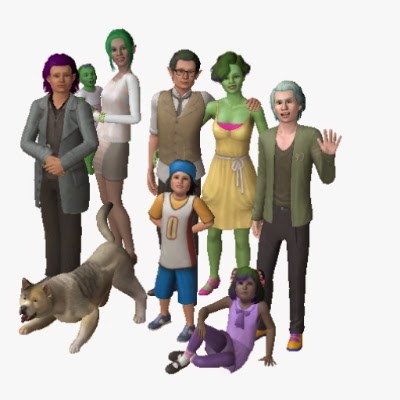