So, I have a character-building event involving Forest that I wanted to post, but I thought that I’d post the poll and go forward. Forest’s nature isn’t THAT mysterious.

Now, at this point, I think that this poll gets more and and more advisory as time goes on. I think I’ve probably decided who the heir is going to be. I really love all three of the triplets, and I’m going to keep both spares around as long as possible.

Still, I’d like to see what you guys think and see if you can change my mind.

So…. Our options are: 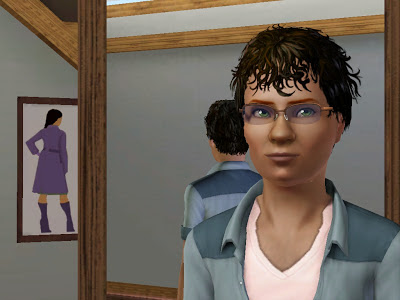 Forest
“If you’re going to simplify life down to its most important points, you get the game of chess. Someone is always out to destroy you. Your choice is to either be a king or to be a pawn. I intend to be a king.” 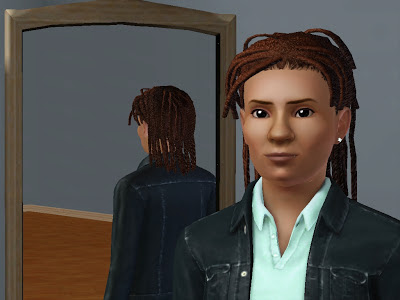 Hunter
“All living things have a way of communicating. If you’re quiet and pay attention, you can learn how to talk to them. One thing that’s really nice about animals is that they can communicate clearly. Humans often don’t even know that they’re saying different things with words than they are with their body language.”

Traits: Clumsy, Heavy Sleeper, Shy, Animal Lover, Brave
Lifetime Wish: Not chosen, but may be Adopt a Unicorn. Will not be anything involving adopting strays. 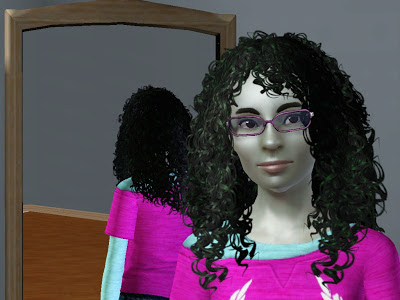 Sky
“Music is the window into people’s souls. It reaches into your heart and binds you to everyone who is listening or making music with you. Once you’ve felt that kind of connection, it’s hard to go back to just talking to people. I think I want to make music as much as I can for the rest of my life.”

Traits: Virtuoso, Slob, Lucky, Brave, Commitment Issues
Lifetime Wish: Not chosen, but will probably be either 5-Star Celebrity or Master Romancer. I think it will not be One Sim Band.

I’m going to keep this poll up for the full week, I think, since the decision doesn’t affect me for a little while. I’m going to leave the poll on the sidebar for now, but I’m experimenting with embedding it in the post itself. If you don’t have access to the sidebar, feel free to drop me a comment. 🙂