So, Gen 5 is about halfway through childhood in current gameplay. I’ll be in a position to lay down my story explanation for the elfland shakeup.

Background reading if you haven’t tracked this conversation:
SimDjinn, This is YOUR FAULT,
and The Plan.

I’m having mixed feelings about doing it as I see the characters develop, but I think it would work if I went that way.

A) It’s Harry Potter, and I don’t really want to do anything with the story

B) It’s from back in World Adventures

C) I’d have to add all the lots to this new world, but I already hunted them down, downloaded them, and installed them. Compared to that, placing isn’t a big deal.

So if I’m going to do pure fantasy, I’m inclined to go with Avalon. I can keep Hogwarts around and poke at it to see if I can come up with something fun to do with it.

As far as the sims in the town, I could:

1. Start with a brand new population and only bring along the Samples and a couple of families close them. Download fresh, current-generation cross-pollination sims and elfify them. Most of the ones I have have kind of run through their stories anyway.

2. Keep most of the current town population and turn them into elves.

3. Leave everyone as they are, but cull the population of sims the Samples have never met, then introduce a bunch of new elves to create a town of mixed genetics.

4. Hold off to do the elves in a different game.

As far as the town itself, I could:

1. Stay in Sunset Valley, which could add its own fantasy elements as it suits my whim. 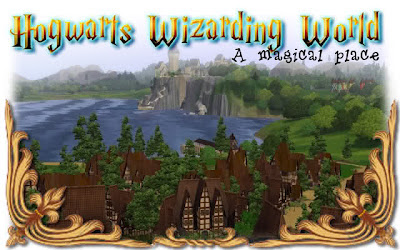 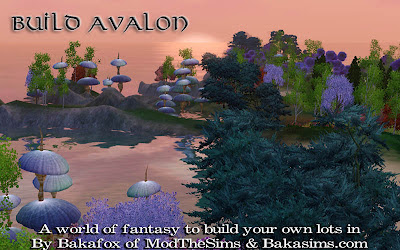 4. Move to Lunar Lakes, where anything can go on both the science fiction AND fantasy axes. 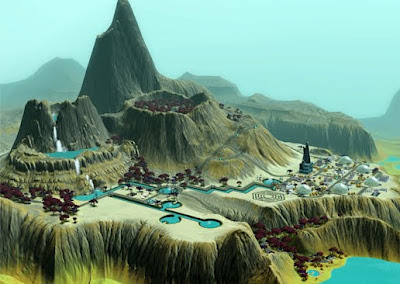 5. Hold off for the upcoming Supernatural expansion and move to Moonlight Falls, the town that comes with it. It is apparently inspired by the US Pacific Northwest, which would be pretty. And I suspect the expansion will be out by the time Gen 5 are adults. 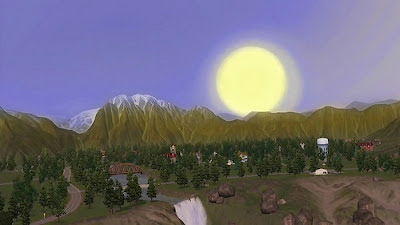 I am not committing to doing only one more move. It seems to me that about the max I can expect to run in a given town is three generations.

There’s also the option of, whether I move the Samples or not, just leaving them as they are with no elves and cutting the legacy off at 7 generations to move on to other stuff. In a lot of ways, this seems like it would be truest to them and their personalities. The only reason I hesitate on doing THAT is that I’m tracking Pinstar points, and I feel like I lose my scoring rights if I don’t make it to Gen 10 like a proper Pinstar legacy. I’ve come this far tracking all the !@#$ points. I don’t want to invalidate it! Heh.

I am going to put up a poll to get you guys’s advice on what YOU think would be fun.

0 thoughts on “The Fate of the Samples”